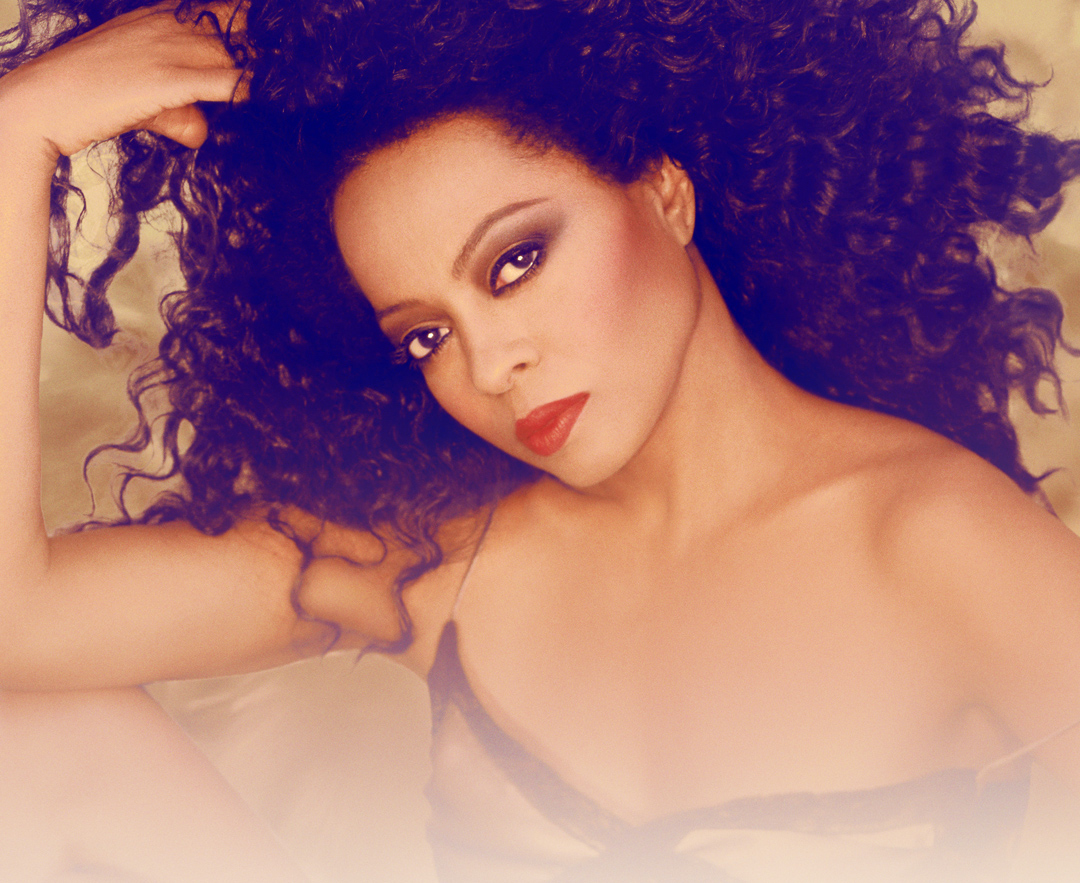 We’re thrilled to confirm that Diana Ross is returning to the UK to give her much-anticipated performance in the legendary Sunday teatime slot on the Pyramid Stage at Glastonbury 2022, on Sunday June 26th.

With an extraordinary career in the spotlight that spans over five decades, the pop-culture icon will bring her timeless music, sparkle and glamour to Worthy Farm.

Ms Ross said. “I’m so excited and grateful to finally know, that I’ll be seeing you at Glastonbury while on my UK Thank U Tour celebrating my new album of songs, Sunday, June 26, 2022.”

Said Glastonbury co-organiser Emily Eavis: “I’m thrilled to be able to let you know that the magnificent Diana Ross is coming to play at Glastonbury next summer. We were so excited to book such a legend for Glastonbury 2020 and are so happy that she’s the first to re-confirm for next year.”

Ms Ross is considered one of the most successful recording artists and entertainers of all time, with more than 50 number one hits around the globe and 100 million records sold.

In 2016, President Obama said about Ms. Ross, “she exudes grace, her influence is inescapable,” as he presented her with the Medal of Freedom Honor, the most prestigious award given to a US citizen. The National Academy of Recording Arts & Sciences acknowledged her incredible career with its highest honor, The Grammy Lifetime Achievement Award in 2012.

The upcoming Glastonbury performance, as part of her ‘Thank You’ UK Tour, marks Ms. Ross’ first live appearances in the UK since 2008. The new album ‘Thank You’ is out now on Decca Records.