The mighty Gas Tower is back. The home of Shangri-La’s very own digital revolution is a cutting edge 360° digital arts arena where technology and art, activism and education all fuse in a collaborative experiment in digital progression and sound design.

A ten metre high symbol of a bygone era and memory of an industrial age, this year the arena is constructed from recovered ocean and river plastics collected from across the South West, further absorbing Shangri-La’s themes of climate change climate change, waste and re-use.

Musical highlights include a Hospitality Recordings takeover which opens the stage on Thursday, followed by a set from Ulterior Motive. Saturday’s Orca Sound Project takeover sees My Nu Leng x Zinc x Redlight back to back, plus an extended set from legendary duo Bicep. On Sunday rave icons Alern-8 and Slipmatt go back to back for the first time ever.

Max Cooper will bring his spectacular audio-visual experience to the Gas Tower on Sunday night experimenting with new ideas ahead of his commission for The Barbican later this summer, and rave icons Altern-8 and Slipmatt go back to back for the first time ever.

Meanwhile, Atemporal 2.0 is an experimental live audiovisual set by live cinema pioneers The Light Surgeons aka artists Tim Cowie and Christopher Thomas Allen, exploring themes of memory, media, time and space through the collision of different sonic and visual elements woven together in response to the words of novelist, painter and poet John Berger. 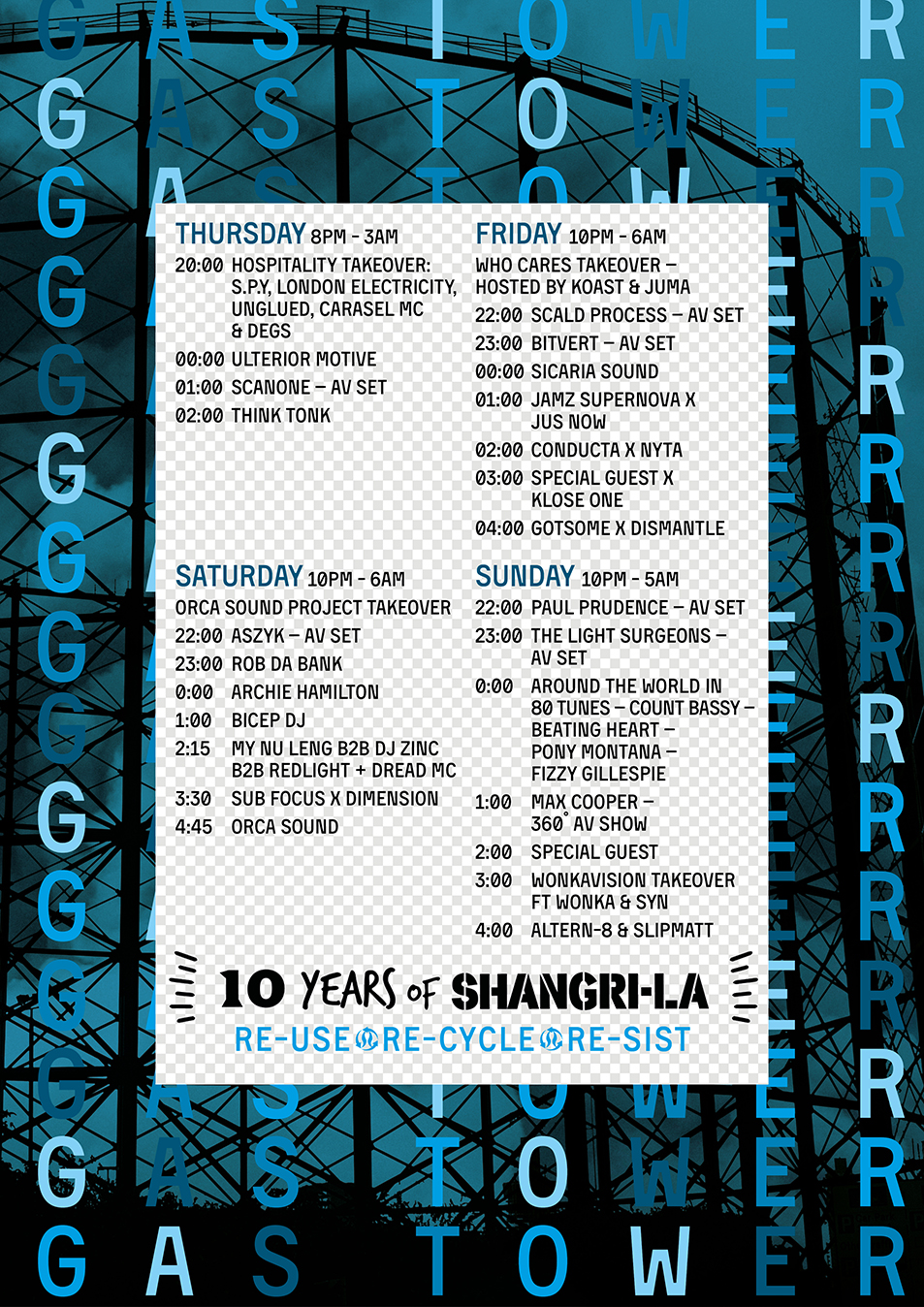 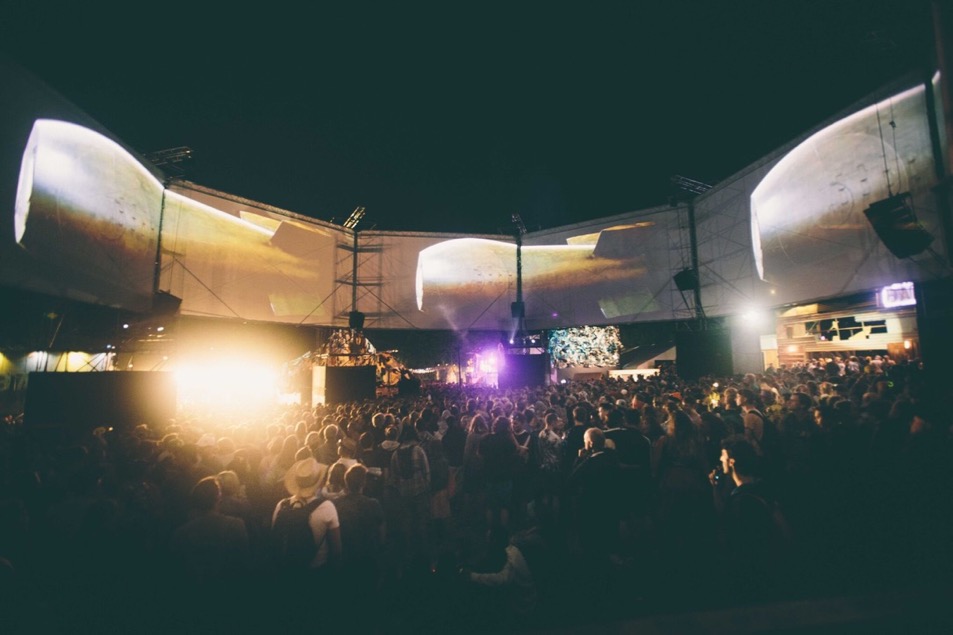 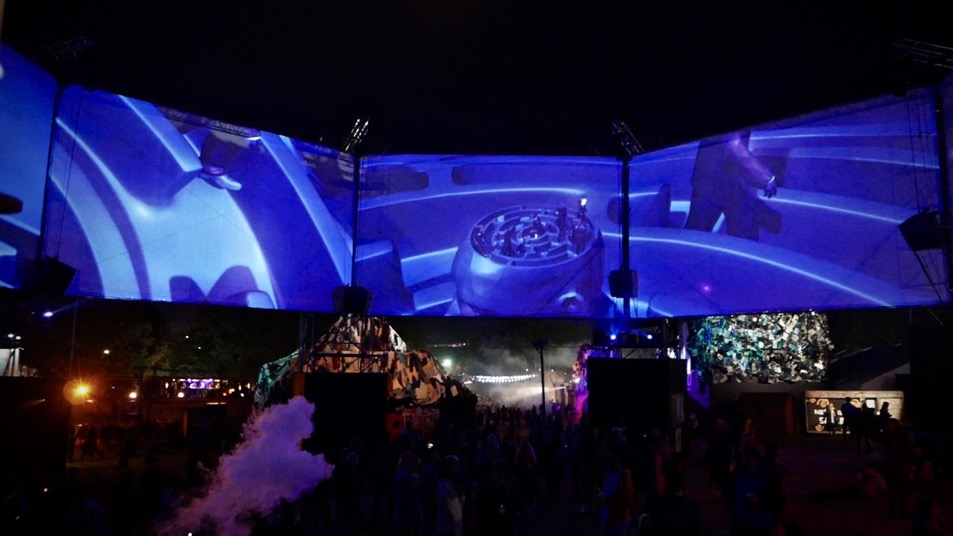 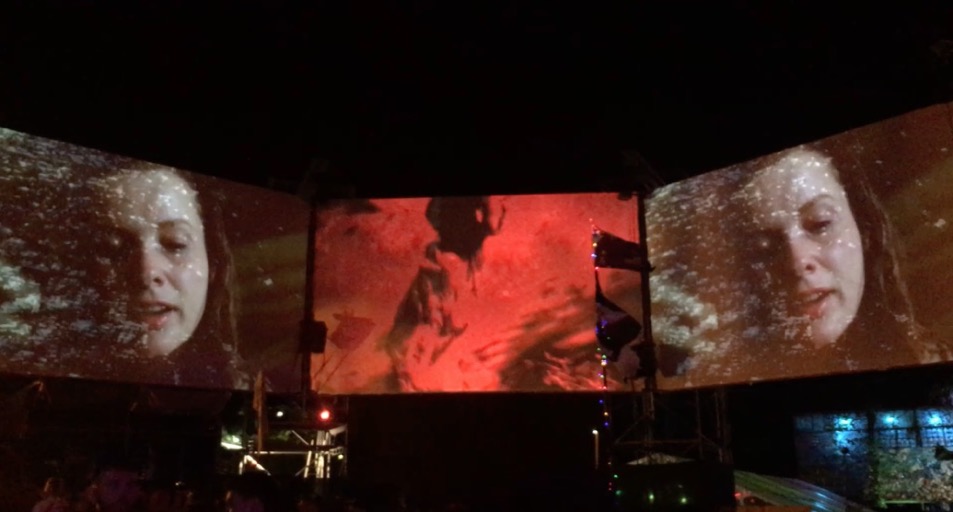 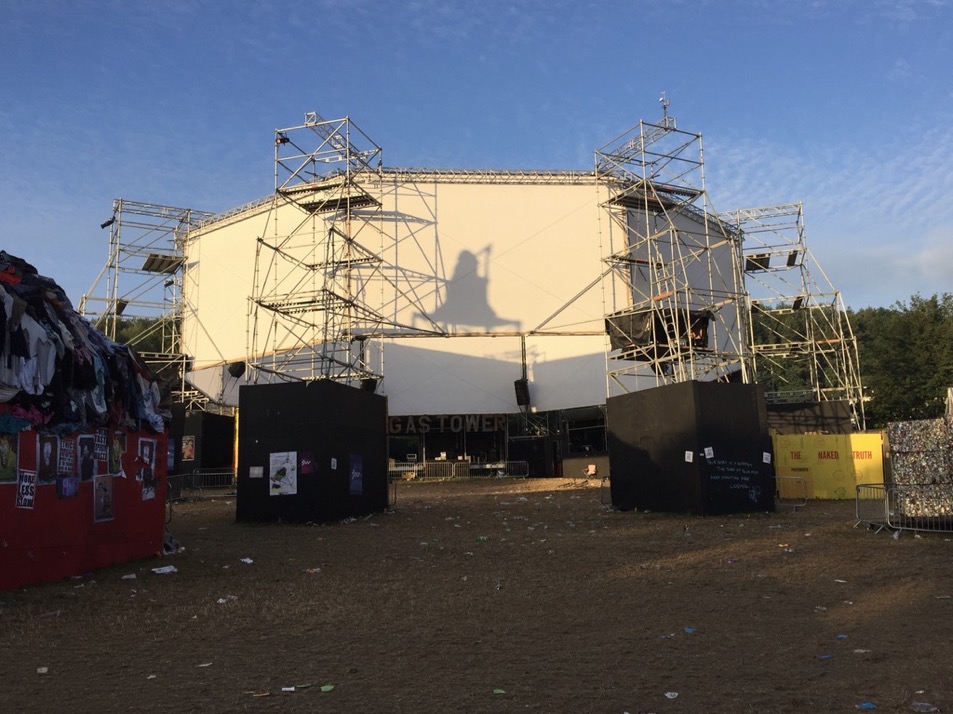 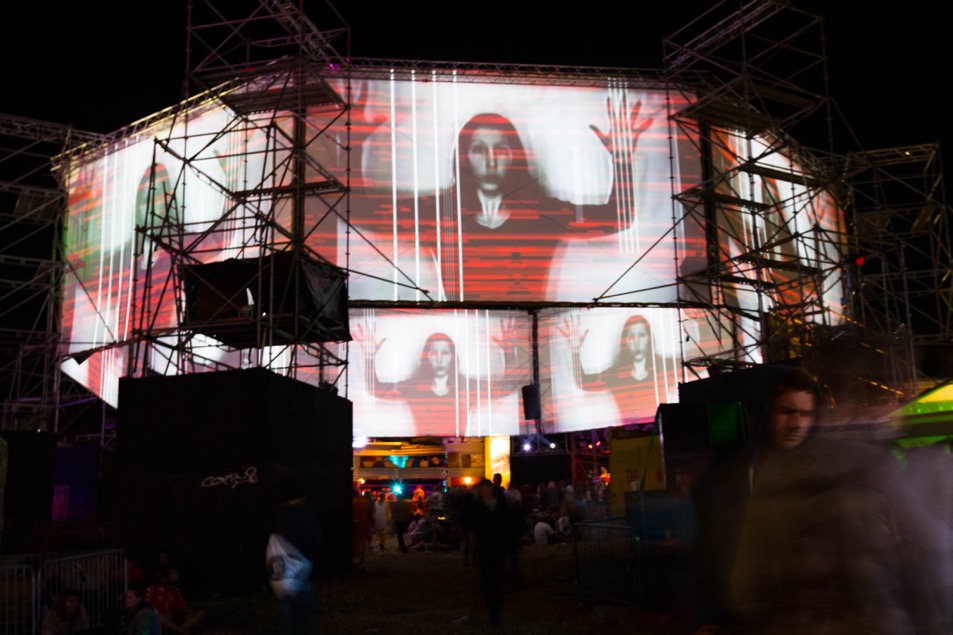 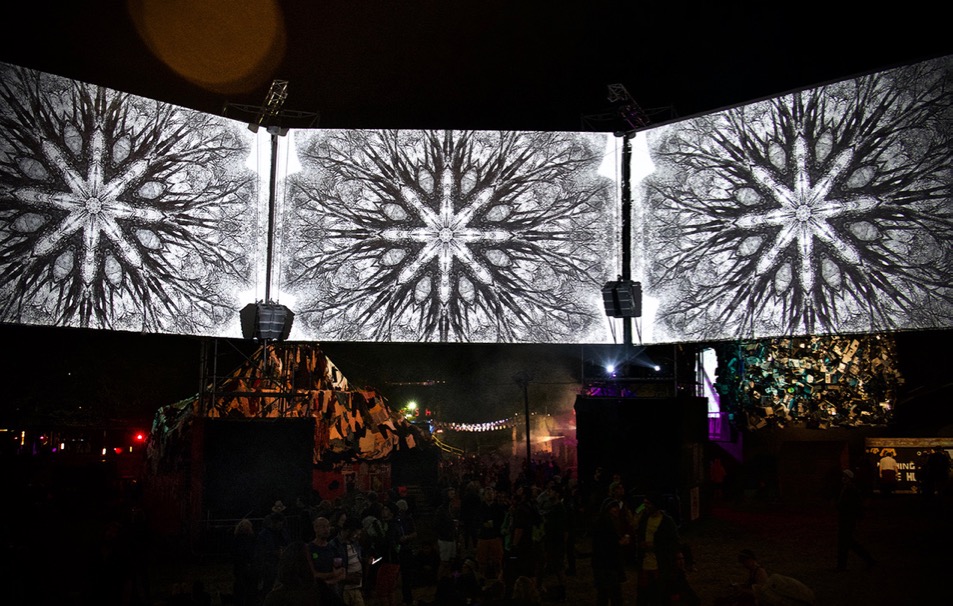 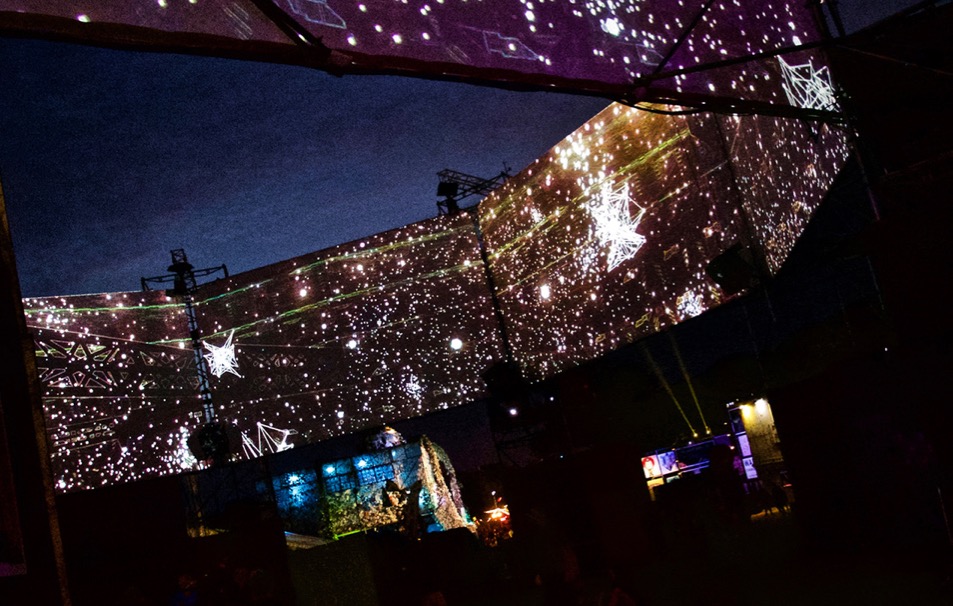 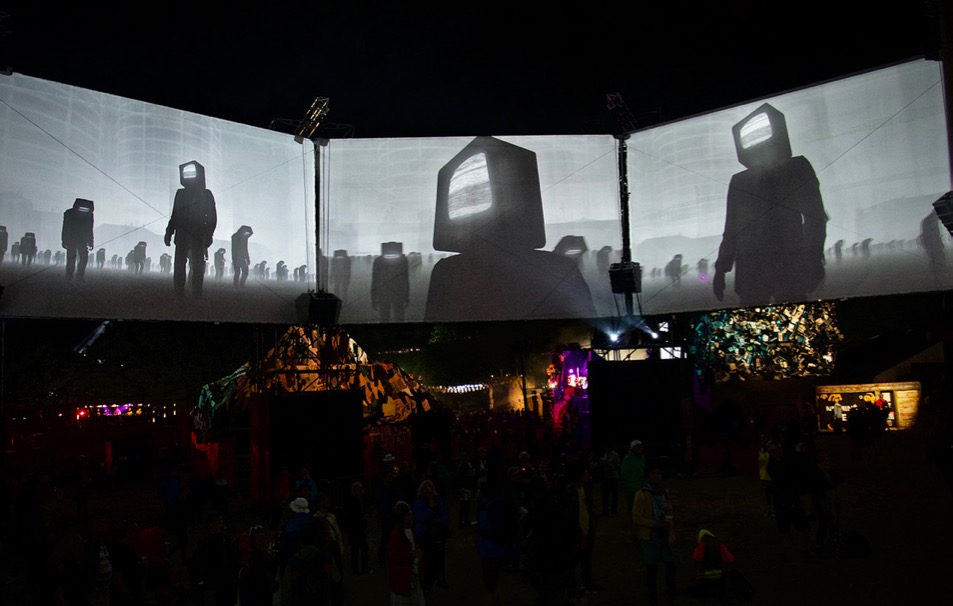 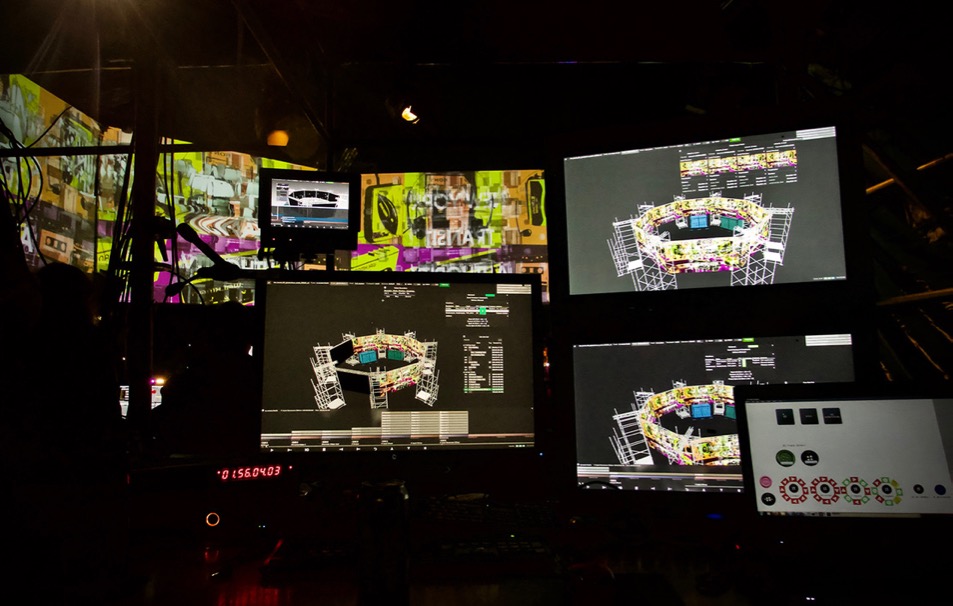 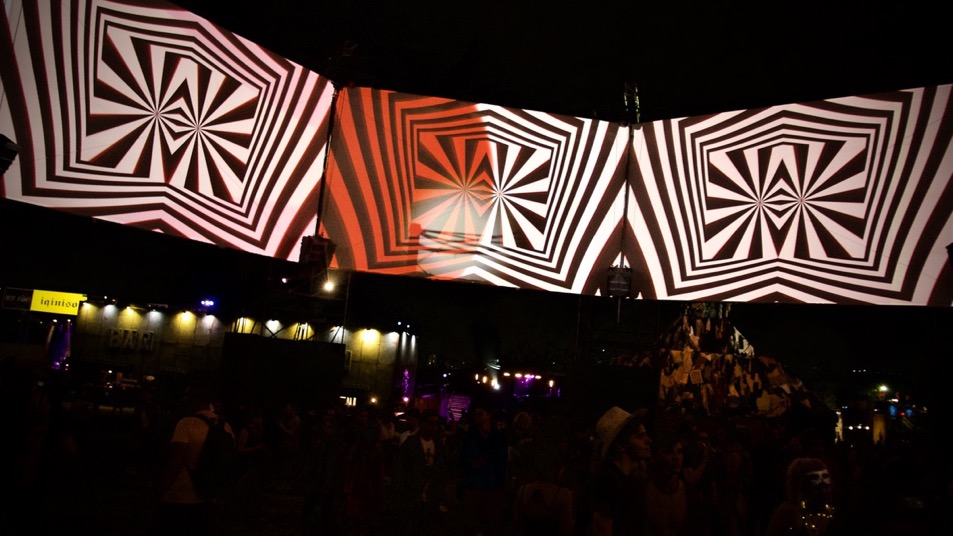 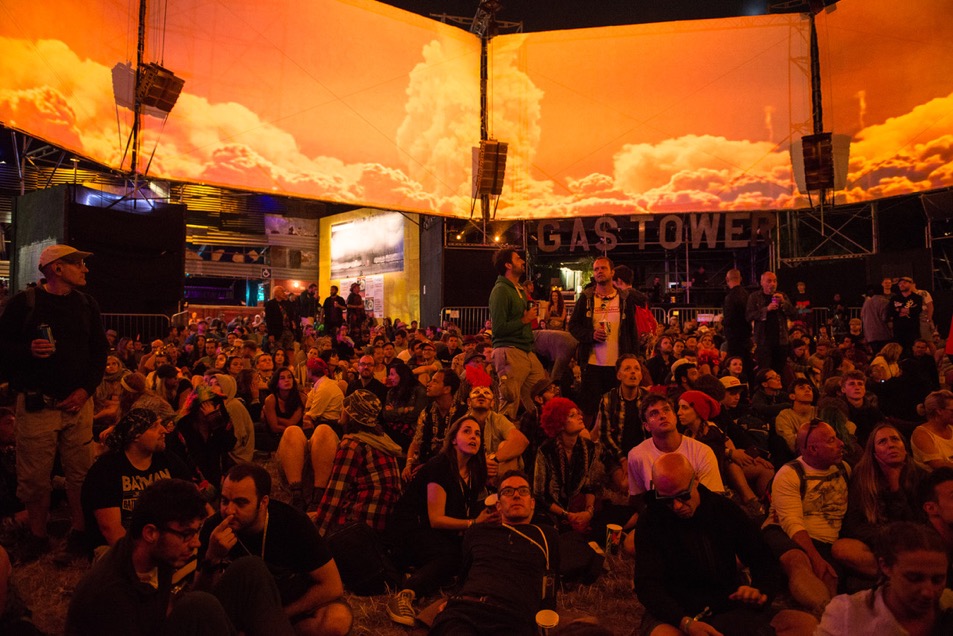 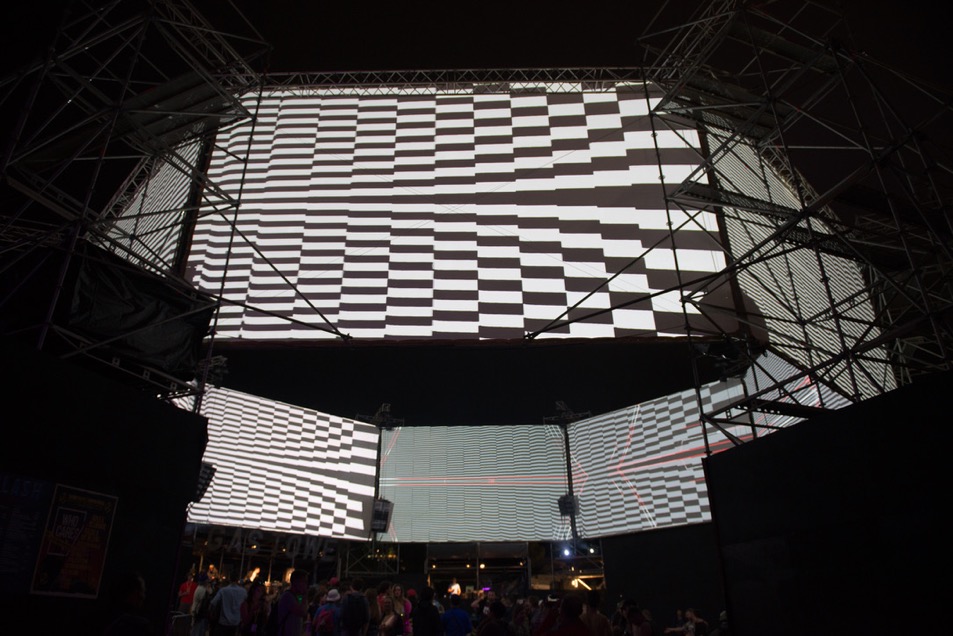