BBC Music Introducing supports the most exciting unsigned, undiscovered and under the radar music across the UK. Launching at Glastonbury in 2007, there are now over 200,000 artists that have uploaded to the platform. Introducing has helped start the careers of Slaves, Florence and The Machine, Catfish and The Bottlemen, Pale Waves, Idles, Little Simz, Sam Fender and Lewis Capaldi to name a few.

BBC Music Introducing has 38 radio shows across the UK finding the hottest acts on their scene and sending them through to BBC national radio. New artists can also get the chance to perform on Introducing stages at the biggest UK festivals, as well as internationally.

Come and see some of Glastonbury’s potential future headliners at the BBC Music Introducing stage. 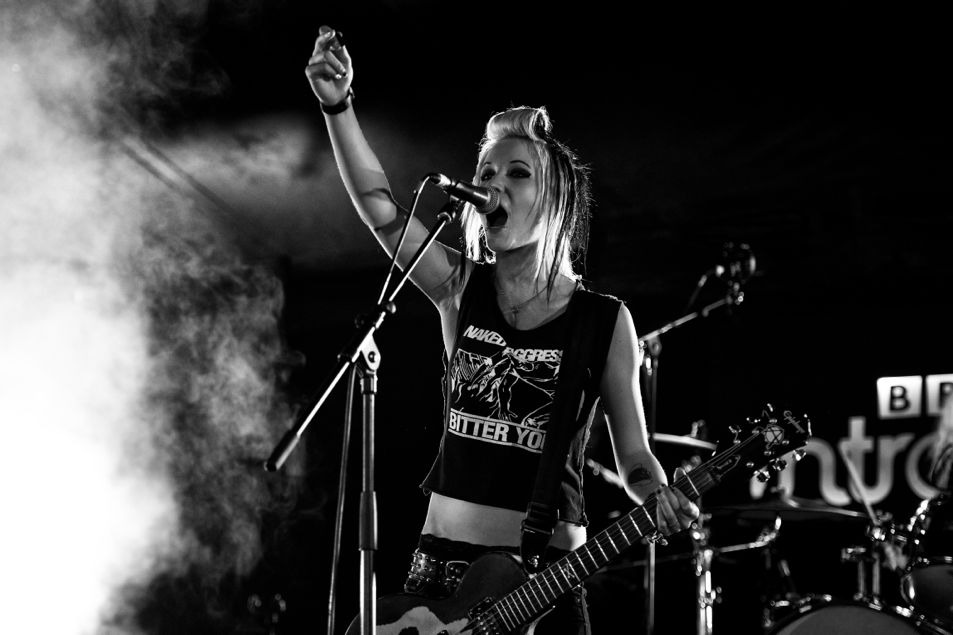 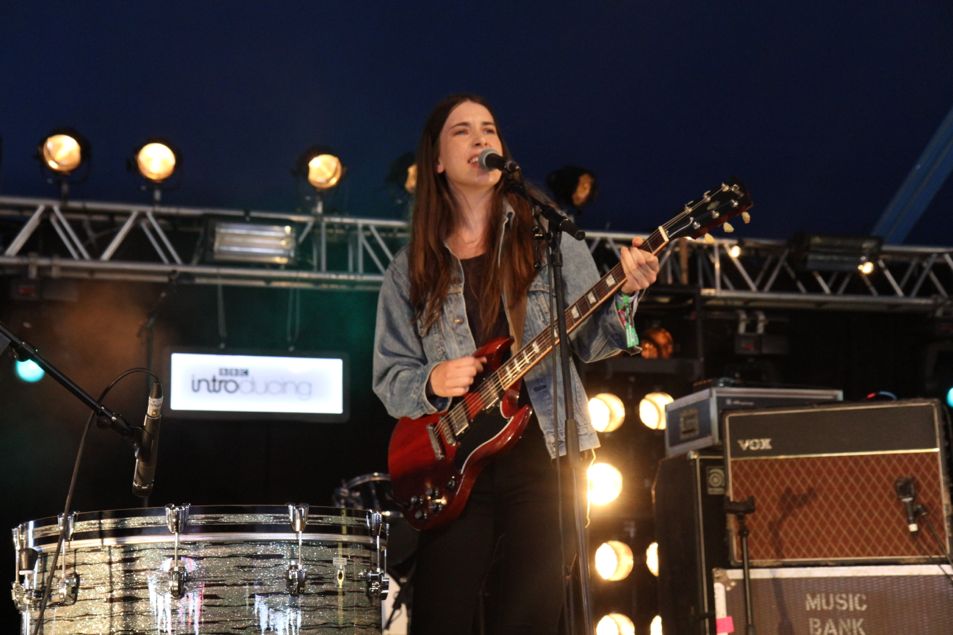 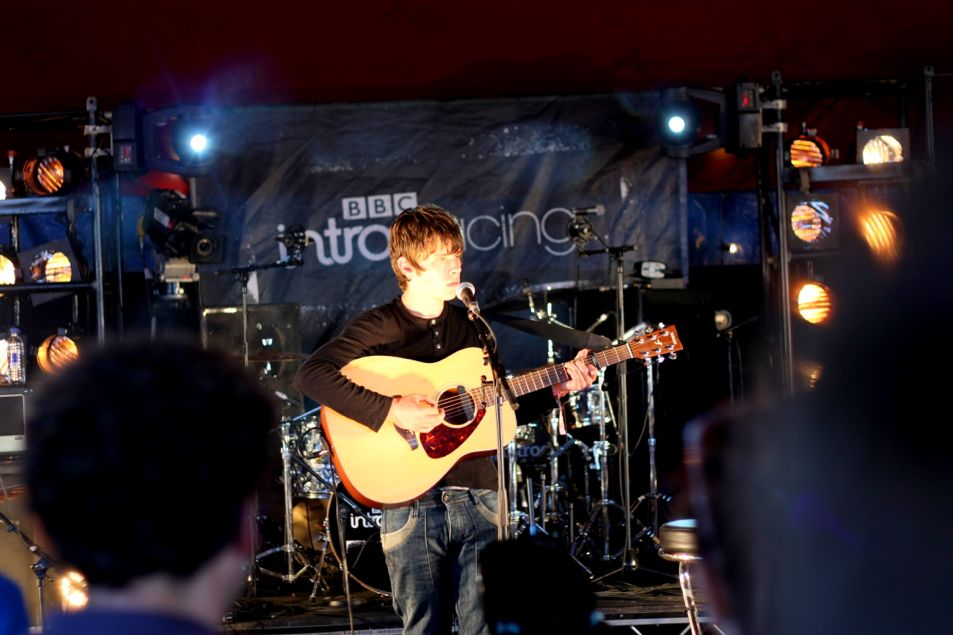 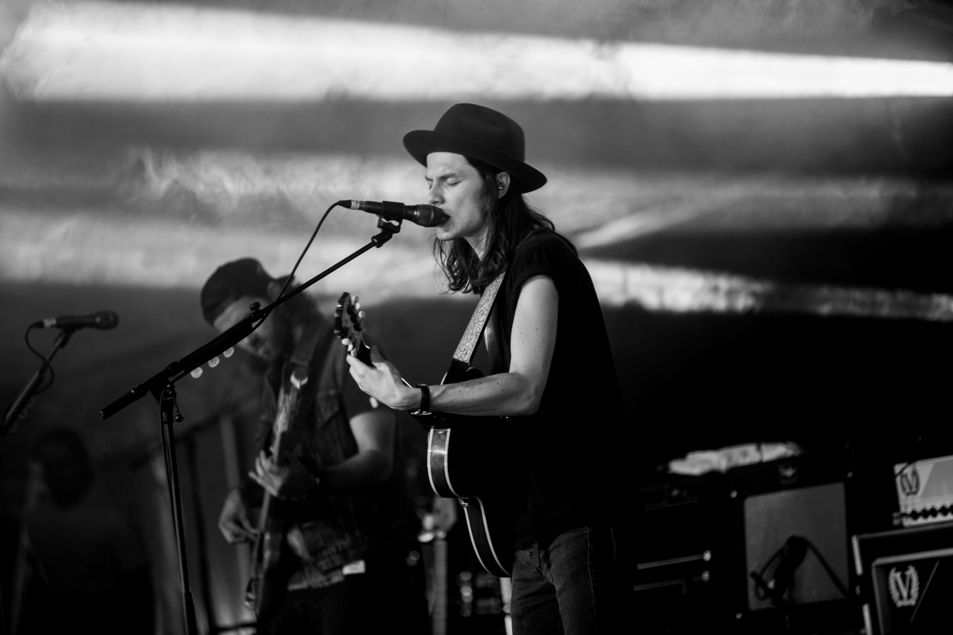 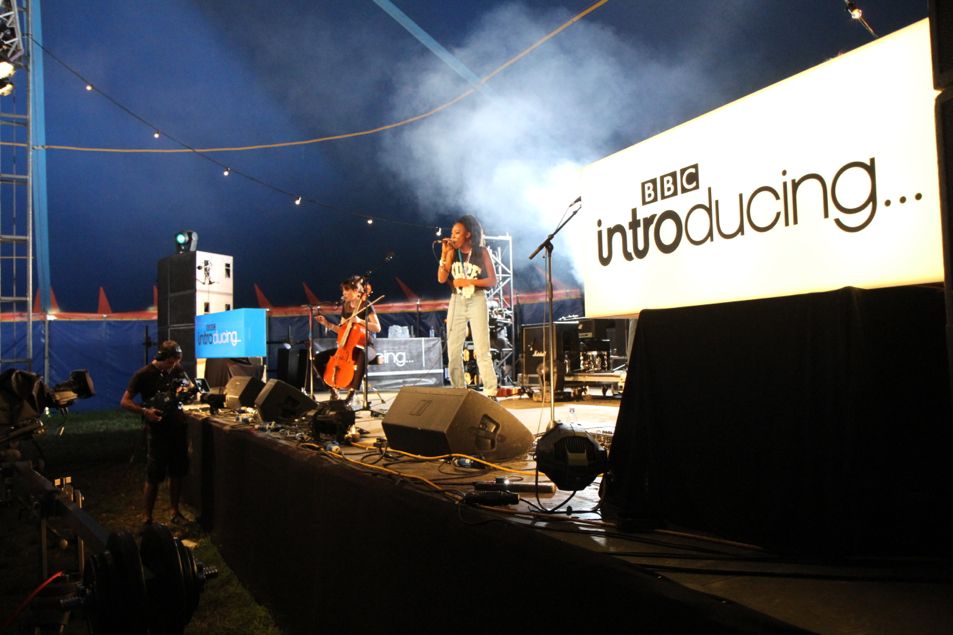 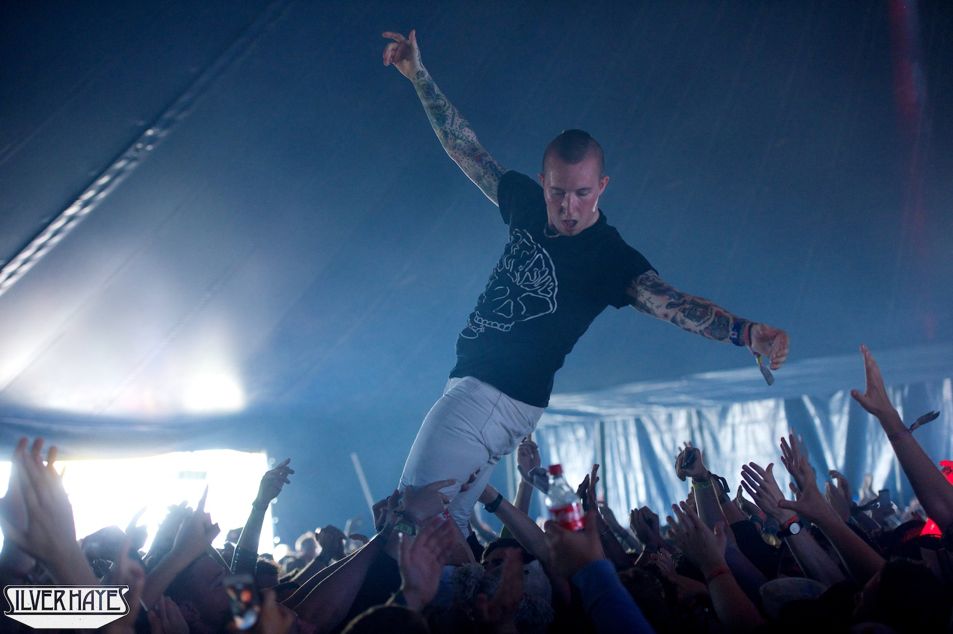